Canadian Locations Showcase: The Studios' virtual production capabilities join its suite of professional services, which include soundstage and equipment rental, VFX, and post-production.

Canadian Locations Showcase: The Studios' virtual production capabilities join its suite of professional services, which include soundstage and equipment rental, VFX, and post-production.

“Montreal dates back to the NFB and the Softimage software used to create dinosaurs inĀ Jurassic Park,” says Martin Carrier. “Today it has all the basics for moviemaking, so we’re playing from a position of strength as we bring new technology into the mix.” 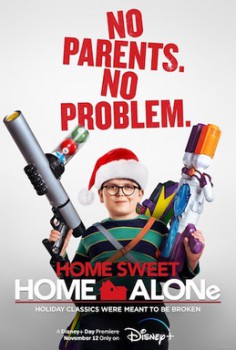 MELS remained active during the recent lockdown, building for the future. And now that shooting has resumed on its 20 soundstages (totalling about 225,000 sq. ft.), it has launched its cutting-edge virtual studio capability.

The virtual stage — which can be set up in any of MELS’ rooms — allows for the integration of imagery played back on a 35-x-16-foot video wall consisting of Absen M2.9 LED screens. Epic Games’ Unreal Engine technology links the resources required for in-camera VFX, replacing the need for traditional green screens and compositing. Filmmakers can credibly and efficiently shoot scenes set on a Paris rooftop or in a subway car without ever leaving the studio.

Productions can have many of their needs met at MELS. Last Fall, the studio’s audio-post department received Dolby Atmos Home Entertainment 9.1.4 certification, acknowledging its state-of-the-art sound-mix design technology. The shop provided sound-mixing services for Denis Villeneuve’sĀ Arrival, which was Oscar-nominated in that category and which also shot on MELS’ stages.

The studio has its own VFX department that can contribute to projects as early as preproduction, and which has racked up credits ranging from AMC fantasy seriesĀ PreacherĀ to feature filmĀ X-Men: Dark Phoenix.

Most of MELS’ stages are in downtown Montreal — conveniently close to hotels and restaurants — and typically service feature-film production. The St. Hubert location half an hour away tends to host TV shoots.

Notable projects that have come through MELS’ doors in recent months include theĀ Home AloneĀ reboot for Disney+, Roland Emmerich’s sci-fi epicĀ Moonfall, the fifth season of New York-set comedy-dramaĀ The Bold TypeĀ for Disney’s Freeform channel, and The CW’s drama seriesĀ The Republic of Sarah.

“Pandemic protocols have added costs to producers, and they need to control their travel and spending as much as possible,” Carrier says. “So providing access to space, equipment and services all under the same roof is one of our great advantages.”
As originally published in Playback’s 2021 Canadian Locations Showcase. 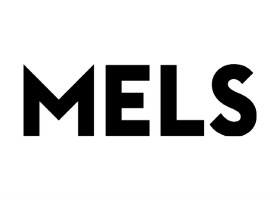