Guru Studio celebrated its 20-year anniversary with record setting growth. While COVID-19 threatened to shut down many workplaces, the Toronto animation house moved swiftly, investing not only in the IT infrastructure to keep productions on track, but to continue its growth in areas like licensing, creative partnerships, and development of new IP.

“Thanks to our incredible leadership and the flexibility and hard work of our staff, we’ve been producing and delivering animation at the same rate as we were pre-pandemic,” says Frank Falcone, Guru’s president & executive creative director.

The prodco is coming off a 2019 Falcone characterized as a time of incredible growth that saw Guru ranked top production house on the Kidscreen Hot 50. 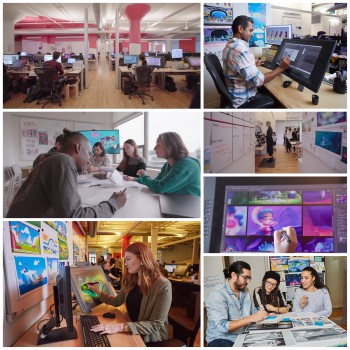 In terms of originals, last year the animation studio continued production on its Emmy Award-nominated True and the Rainbow Kingdom with i am OTHER, FriendsWithYou and Home Plate Entertainment. The order for the fourth season of the Netflix pre-school series – about a girl’s faraway adventures with her best friend cat – included full episodes, music videos, shorts, and season specials. The show is also rating extremely well on terrestrial broadcasters CBC Kids (Canada), Tiny Pop (UK), Gloobinho (Brazil) and 9Go! (Australia).

Pikwik Pack, Guru’s latest preschool offering, began production last year and is set for a November premiere on Disney Junior (U.S.) and next year on Treehouse (Canada), while European sales are piling up.

Underpinning the studio’s growth was also the continued ratings success of PAW Patrol, Spin Master’s CG-animated series about a tech-savvy boy named Ryder and his team of pups who are ready to save the day. With 170 episodes already completed Guru is working on its seventh cycle of the global hit, which airs on Nick Jr. and has been a runaway hit for TVO in Canada.

Also in the works is season two of Spin Master’s Abby Hatcher, about a girl who helps others with a cookie-loving creature named Bozzly. These series contributed to Guru’s $22.4 million in 2019 service-production volume, compared to $28.6 million in proprietary-production budgets.

Meanwhile, the studio’s newest original series Big Blue, featuring a cast of diverse human and animal characters out to save the underwater planet, is in production for CBC. The series is now starting its international sales cycle and is off to a great start, having recently announced as the #3 Most Screened Series at this year’s MIPCOM.

“While we need to allow a much longer runway for originals to be creatively developed, brought to market, financed, produced and aired, those long-term investments allow us to have multiple seasons and lines of revenue so that we are less dependent on the partnerships and service models,” he says. 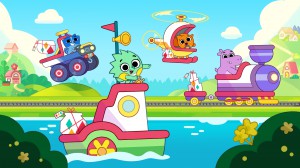 Preschoolers coast-to-coast will “unwrap” Guru Studio’s newest preschool series when Pikwik Pack premieres Nov. 7 on Disney Junior in the U.S., and on Treehouse in Canada early next year.

He adds the prodco remains focused on quality in a busy marketplace. “We’re seeing lots of projects made possible by all the big streamers, but it’s inevitably going to lead to a saturation of content where only the very best shows survive,” he says.

So selectivity is key to Guru’s development slate, on which the company spent $545,000 in 2019. To that end it promoted Rachel Marcus to VP of creative development to lead the IP charge and oversee creative partnerships and copros.

As Canadian broadcasters commission less in a challenging environment, treaty co-productions are harder to get off the ground. But Guru is finding other ways to structure deals with foreign partners. Such enterprises include adventure series The Ora Chronicles, which it is coproducing with Japan’s ADK Emotions, and a new project with South Korean plush-toy giant Aurora World, which is a licensing partner on True and the Rainbow Kingdom.

In an ever-evolving landscape, Guru is taking a flexible approach. “We are receptive to opportunities that come to us for a creative contribution and meaningful participation,” Falcone says. “We’re always open to new projects and partnerships based on innovative, international, creative-led entertainment.” 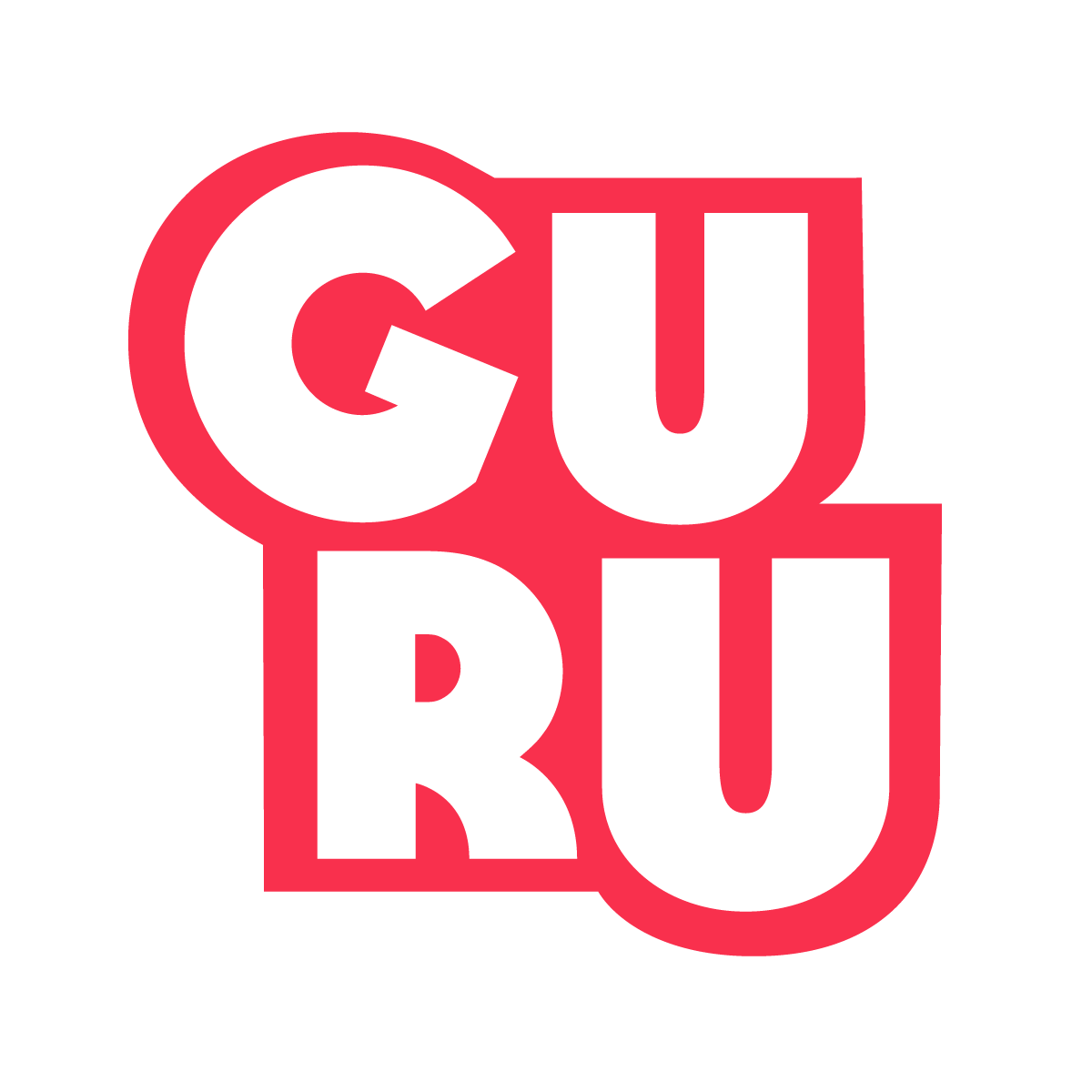