Buck Productions: Reaping the rewards of a deep portfolio

Celebrating 25 years, Buck Productions is rolling on four unscripted shows with a feature release on tap.

Buck Productions: Reaping the rewards of a deep portfolio

Celebrating 25 years, Buck Productions is rolling on four unscripted shows with a feature release on tap.

While Sean Buckley can’t celebrate Buck Productions’ silver anniversary as hoped, he and his colleagues can nonetheless reflect on all the prodco has accomplished.

“We’re proud of what we’ve been able to get done during this time and of what Buck has been built into in 25 years – a diversified company with a tremendous portfolio in all our content offerings,” says Buckley, the owner and CEO. “And that’s allowed us great manoeuvrability through these challenging times.”

Diversification may be a common strategy among prodcos, but few can boast the breadth of Buck, with an output ranging from a deep well of commercial and branded-content production to documentaries and feature dramas such as Astronaut (2019) starring Richard Dreyfuss, Milton’s Secret (2016) with Donald Sutherland, and horror flick Making Monsters (2020). 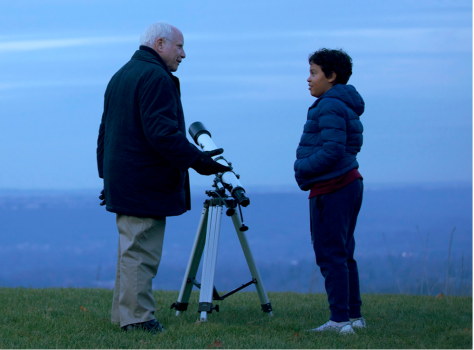 Buck does not consider its divisions isolated silos; rather, each bolsters the other. For example, its expertise in cinematic storytelling has been called upon for its factual TV shows. It shot dramatic recreations for series on U.S. channel Reelz including Stalker Files, about the celebrity-obsessed, and It Happened Here, which explores locations where famous people experienced life-changing – or ending – events.

Those shows represented half of a show order for Reelz announced in 2018, also including Irreconcilable Differences, which examines high-profile breakups, and Cashed Out, about battles over the estates of the rich and famous. The latter particularly took off and was renewed for a second season on which Buck recently wrapped production.

It is also currently in production in Vancouver on season three of APTN series Merchants of the Wild, which sends six Indigenous adventurers on a trip tracing their ancestors’ footsteps, allowing them also to learn more about their culture from Elders and Knowledge Keepers.

Additionally, Buck is shooting 40-Year-Old Property Virgin, a new series for HGTV in the U.S. and anticipates rolling soon on another new show for MTV. There is also a property in the works with Vancouver’s BBTV and comedian and TV host Howie Mandel that calls on his game-show expertise. 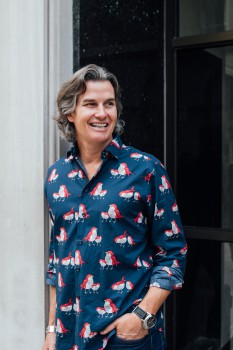 Clearly the pandemic hasn’t slowed the company’s factual TV business. But it has forced the prodco to pivot with feature films. Astronaut‘s projected UK theatrical release has been scuttled, while the aforementioned Making Monsters – in which a couple of online scare-prank celebrities have the tables turned on them – will get a nationwide drive-in release via A71 Entertainment in October and head out to the U.S. and international markets. The film is directed by Justin Harding and Rob Brunner, showrunners on Buck’s Reelz four-pack.

“It’s great to see talent in individuals and have them move from one medium to the next within Buck’s infrastructure,” Buckley says.

“Because of our diversified portfolio, we have the opportunity to pivot and adapt to the current climate,” said Buckley. “We made a specific decision to focus on our slate of unscripted series and seen great results thanks to our talented development team led by TV head Jim Kiriakakis and director of development Emma Fleury Harvey.”

“When I look back 25 years, I see Buck’s tremendous growth due to hard work and amazing opportunities with great partners. We’ve also been fortunate to work with some of the most talented people in the business. And of course, we’ve taken a few risks along the way,” added Buckley. “It’s rare to be successful at what you love, so our accomplishments are not lost on our team. I’m very proud of what Buck has been able to build over the last 25 and believe me, there’s lots more to come.” 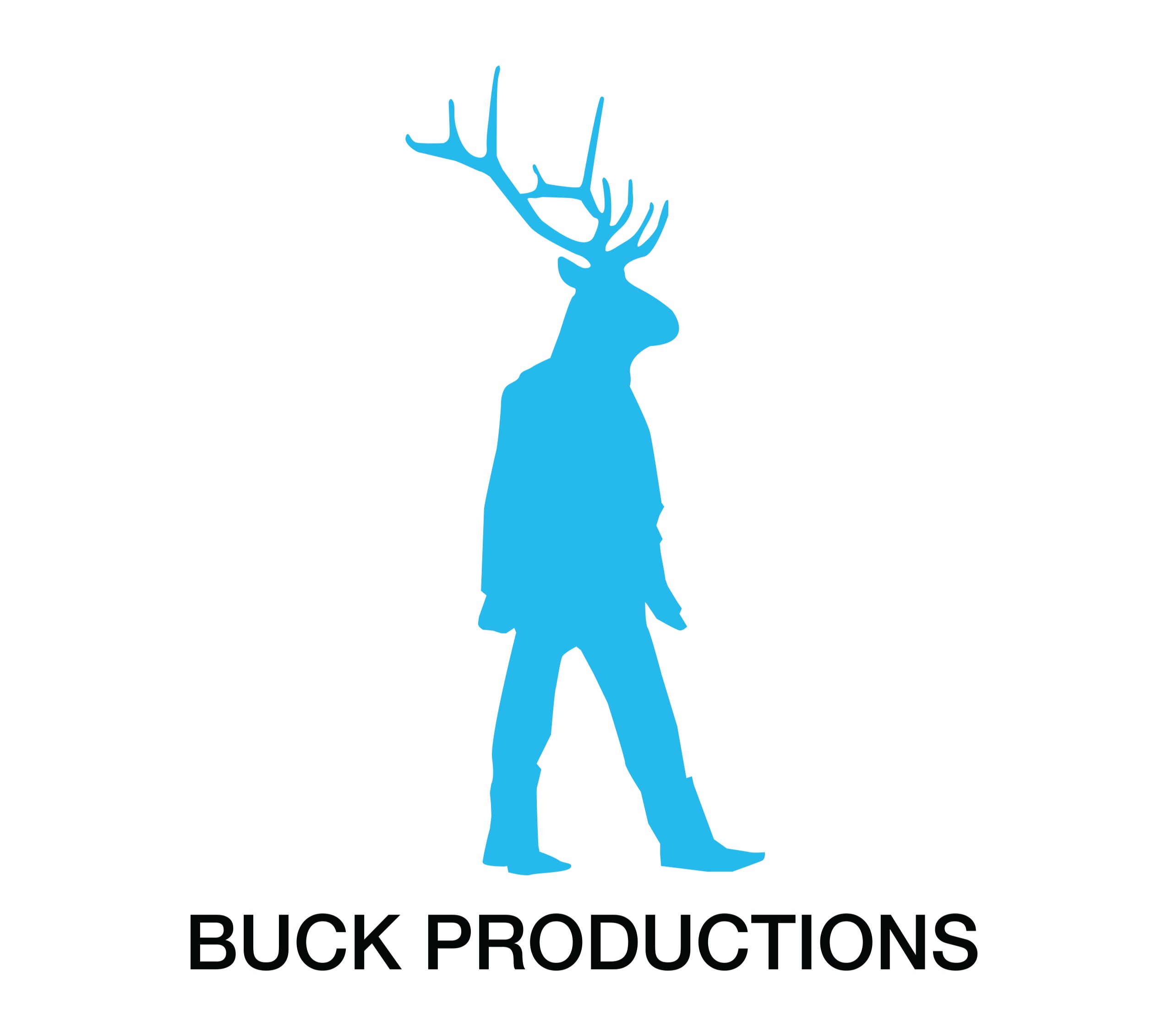