JoBro Productions is a Canadian production company founded by Jonathan Bronfman in 2012. We specialize in structuring, financing and producing domestic and international coproductions. 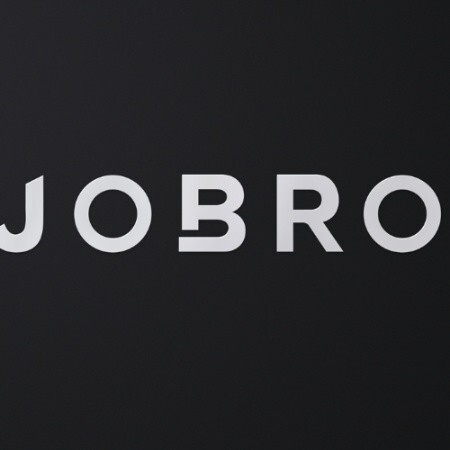