Aircraft Pictures is an Academy Award® nominated producer of scripted content for kids, families and young adults. Based in Toronto with an office in Los Angeles, the company was founded by Anthony Leo and Andrew Rosen. Aircraft Pictures develops, finances and produces content for a variety of platforms ranging from independent feature films to high-end television series to digital first productions for an international audience. 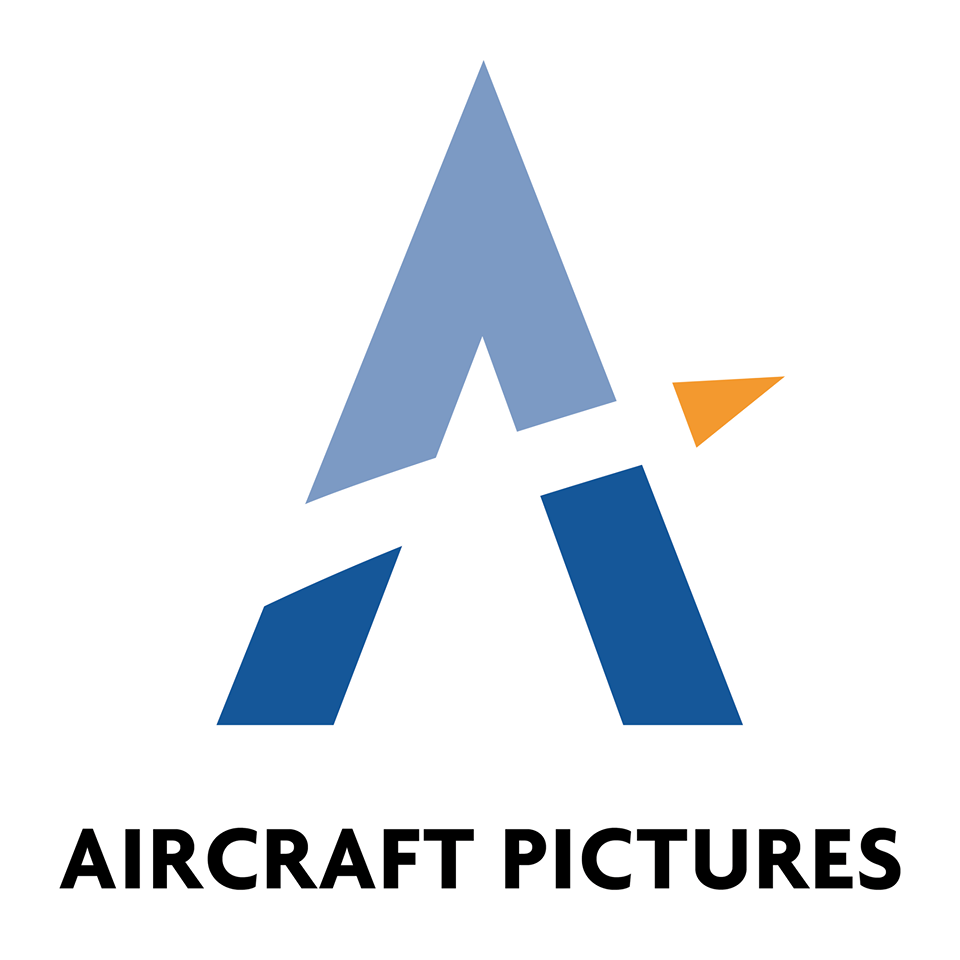