With $91 million in overall production spend, 2019 represented a career-high for Montreal-based Muse Entertainment.

And 2020 was shaping up to be as good – or perhaps better – until the pandemic put all production plans on indefinite hold.

With the shutdown, Muse was forced to halt work on six projects on the same day. Among them, season two of Blood & Treasure, a Thailand-shot service production for CBS, a pair of MOWs (the 14th iteration of Aurora Teagarden and the fourth of Emma Fielding) and a Netflix movie that was in prep in Montreal. The shutdown also meant production on season three of breakout hit Coroner (CBC) was postponed from June until September.

But while the production shutdown was unquestionably damaging, Muse is as well positioned as any Canadian production company to weather the myriad challenges wrought by the COVID-19 pandemic. That strength was on full display during an impressive 2019, in which it produced the sophomore season of Coroner, in addition to a whopping 14 TV movies, the majority of which are financed out of the U.S., among a number of other projects. 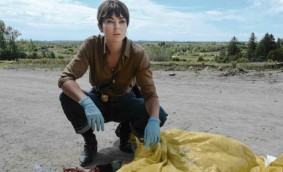 Strong foundations enabled the company to weather the tough early months of the pandemic, says Michael Prupas, founder, president and CEO of Muse Entertainment. “Every company looks at it from their own point of view, and I’m certain there were many companies whose stability was threatened by the absence of production over that three-to-five month period. Fortunately Muse was in a position where we were able to withstand it for a longer period of time,” he tells Playback.

Aside from a vast production slate, Muse also has more than 50 projects in various stages of paid and unpaid development, according to Prupas. Even before the production shutdown sent all production companies into development mode, Muse was investing heavily in building a hit-heavy slate, spending a whopping $2.7 million on development in 2019. The development process accelerated further during the lockdown period between March and June, added Prupas, who says network execs in Canada and the U.S. are “more available” than ever.

A lot of that focus has been on scripted shows and MOWs – historically the company’s strong suit – but Prupas notes that Muse’s two-person unscripted development operation in Toronto has been “going gangbusters” over the past 16 months. Projects emanating from those endeavours haven’t started showing up in the production-dollar volumes yet, but they include the CBS All Access and CBC Gem series For Heaven’s Sake, in addition to a TV movie for National Geographic International and Reelz. Muse is also in discussions with CNN about an unscripted series based on a Canadian story. Meanwhile, it also produced an unscripted comedy for OUTtv, Cara Takes up Space.

“We’re not known as being a non-scripted company, but it’s something we’ve been working on for several years and we are starting to see some fruition,” he says.

Although MOWs and unscripted shows can typically be produced on a much quicker timeline than series, Prupas says his company has no intention of leaning away from scripted during the COVID-19 age, despite the ever-present fear of a shutdown. “Our experience on March 13 was that it didn’t make a difference whether it was a short series or a long series,” he says. 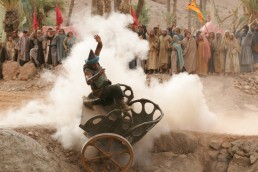 Ben-Hur, filmed on location in Morocco.

In addition to boasting a diverse range of content offerings across series, TV movies, unscripted and animation, Muse is also geographically diverse, shooting regularly across Canada’s biggest production hubs: Montreal, Toronto and B.C. With various jurisdictions at different phases in their responses to the pandemic, Muse produced a raft of MOWs in B.C. during the early part of the summer, before restarting on Coroner in Toronto in the fall.

All this isn’t to say things have been easy for 22-year-old Muse, and Prupas is all too aware that the old adage that “the bigger they are, the harder they fall” can apply to production companies as well. He’s optimistic that his company, and the Canadian production sector at large, will be able to weather this challenge and bounce back.

In terms of the pandemic’s impact, Prupas estimates Muse’s production volume for the year was reduced by around 40%, adding that the impact was more pronounced on the service-production side of the equation as some large-scale projects were pushed into next year.

Planning for the year ahead is a challenge given the number of factors outside producers’ control, but Prupas is hopeful that the vast development slate Muse has cultivated will yield a new raft of breakout projects in 2021. “For example, with Coroner, we’d been developing that for four years before we got it going. and we’ve got a lot of other projects that we think are at that stage right now.” 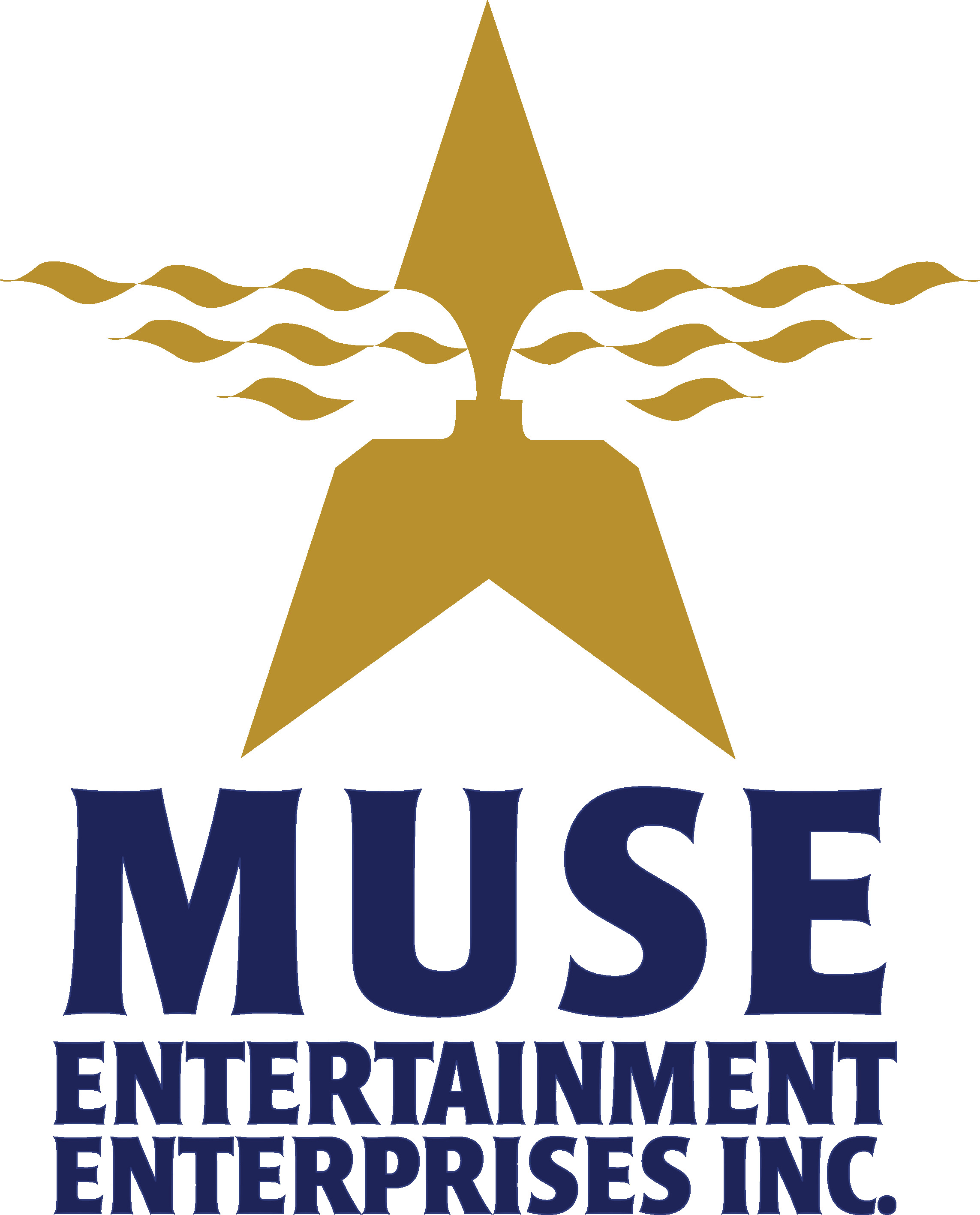