Amaze’s diverse portfolio also includes four seasons of the award-winning HBO comedy series CALL ME FITZ, starring Jason Priestley, the ½ hour comedy THE STANLEY DYNAMIC, the TIFF Kids Audience award winning family film FINN ON THE FLY, the dramatic feature SAINT RALPH distributed theatrically around the world, and the comedy documentary BEING CANADIAN, that was nominated for a WGA Award in 2016. 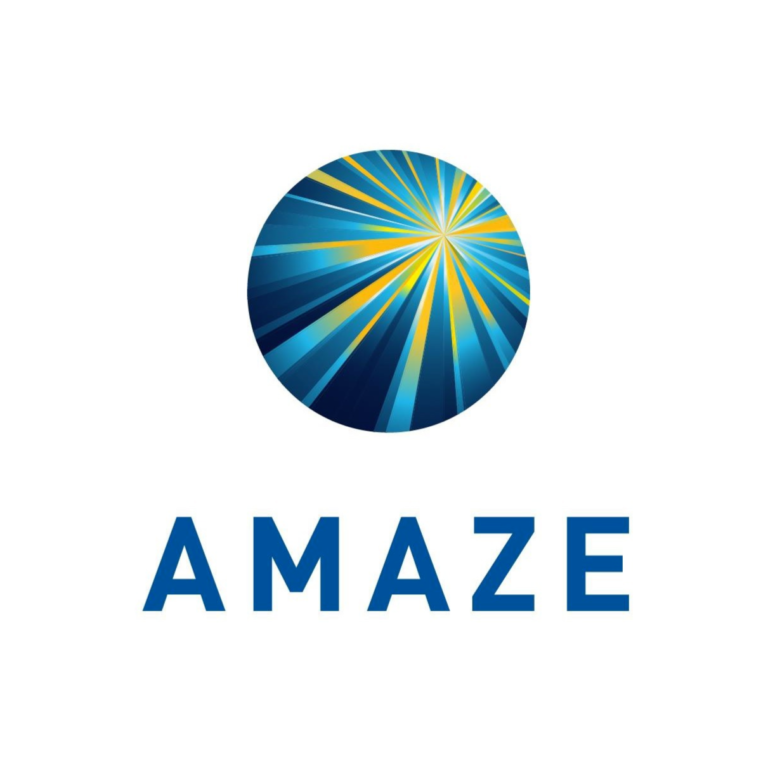