Nomadic Pictures, founded by Chad Oakes & Mike Frislev, is a Calgary based production company developing, financing and producing features, MOWs, Mini-Series and TV series. In 20 years, Nomadic has produced over 75 projects, worth a combined $850 million in production, and remains one of the most active production companies in Canada. 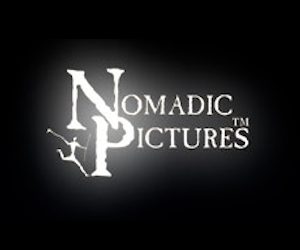